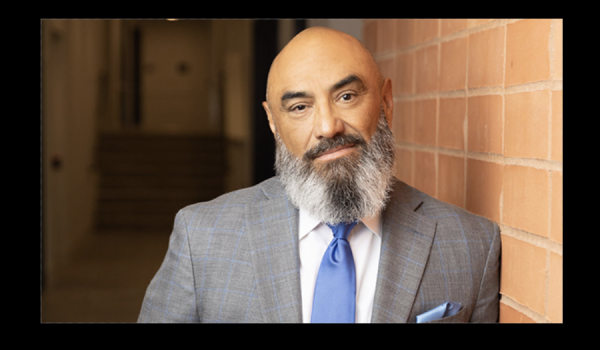 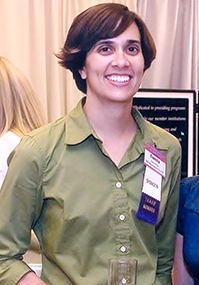 Bryana Gandara, a 2014 Pearsall High School graduate, received $1,000 to Texas A&M University-Corpus Christi. Ranking in the top ten percent of her class, she has shown to be hard-working, determined, and not afraid to challenge herself in academics as well as life.

Swimming and adventuring are two of her favorite activities - you may often find her either at the pool or driving on the back roads of Pearsall along with her family. She strives to set an example for her two younger siblings by being the first in her household to attend a university and also be the first to graduate.

Very keen and optimistic about her future, she has now completed twenty one hours of dual credit college courses and has enrolled as a "pre-nursing major with a concentration in pediatrics." As indication of her determination to succeed, she is already looking into hospitals that she believes would best fit her. 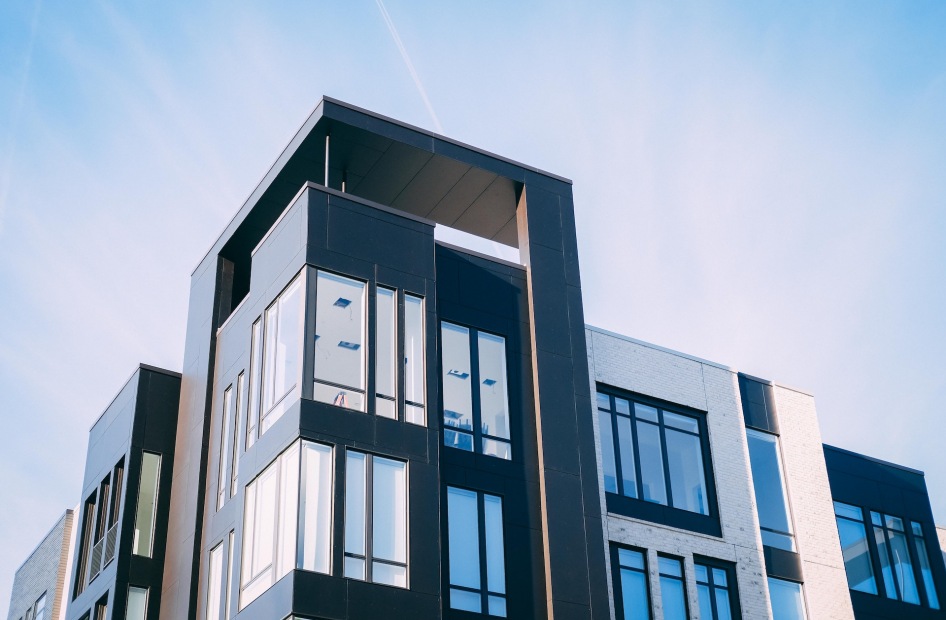